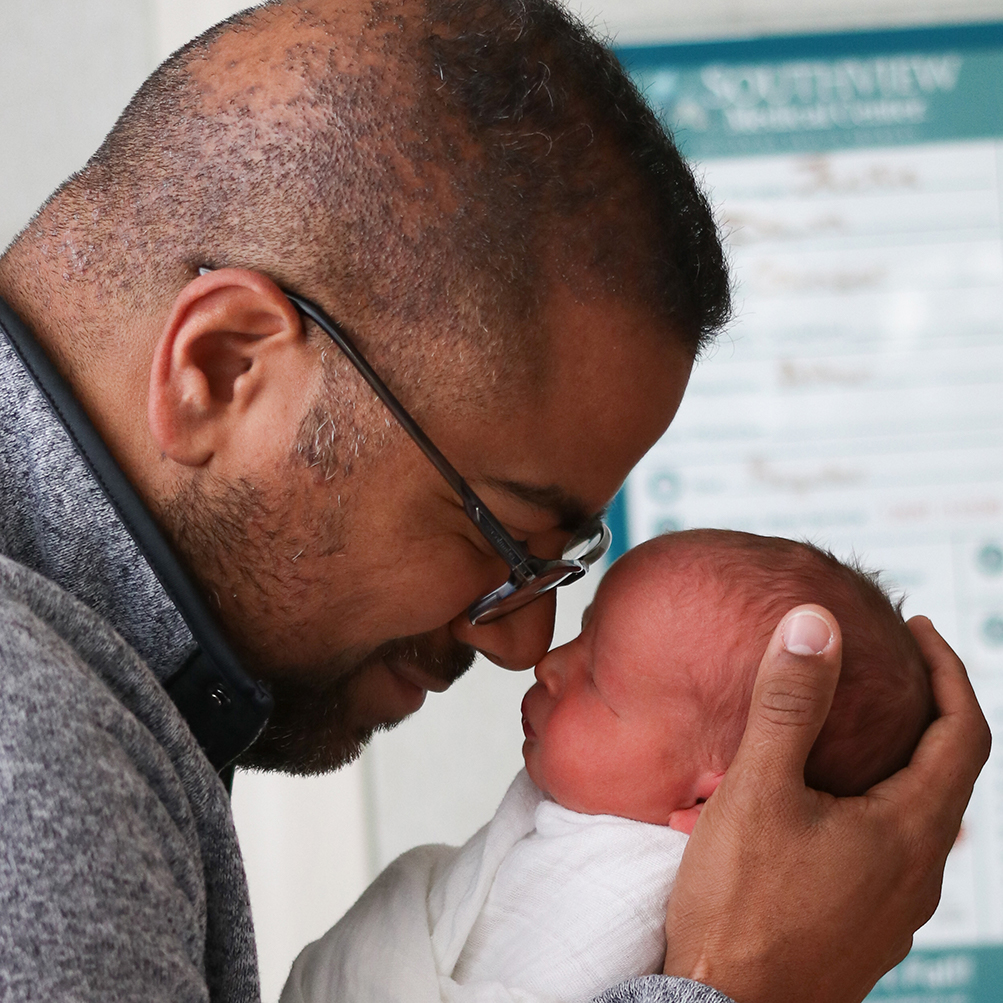 Tell us about yourself.

My name is Raul and I’ve been gaming since 1989 when I was four years old. Super Mario Bros. was my first game, and I have fond memories of playing it with my family. Ever since then, I’ve enjoyed exploring new worlds and eventually grew interested in creating my own. For that reason, I began learning about game development and eventually settled on the artistic side of things as that allowed me to bring to reality the ideas in my head. I’m complementing that with good coding skills so that I can create games. I also just like making and creating in general, so I will dabble in all kinds of creative endeavors.

What are causes you support/fight for?

Games For Love :). I also enjoy pursuing game development as art and helping push the medium to create experiences of depth that will help people gain perspective and grow, or help relieve some of the pain and suffering they have because of social, cultural or personal difficulties. We get to walk in all kinds of “shoes” and I think that’s super cool.

What’s the most exciting thing you’ve done as a game developer?

Game jams! I absolutely love the challenge of trying to make a cool experience in a small amount of time. It’s a great place to grow as a developer and I get to explore ideas that may either get pursued immediately, or archived away for future reference. Ludum Dare is one of my favorites, and I always look forward to the Christian Game Developers Speedgame Challenges as well. I’ve been able to organize some game jams as well, and plan on doing more of those in the future.

What are your favorite characters (in any games)?

My Commander Shepard in Mass Effect! Loved the idea of carrying that character across multiple games and watching the character grow. I also really like most of the characters you meet in Mass Effect, lots of interesting personalities there, like Mordin, Liara, or Garrus. Then there’s characters like Sonic cause he’s such a cool blue blur, Kane from the Command & Conquer series, that dude is iconic, Adol from the Ys series, Jill, Chris, Claire, Leon from Resident Evil, and Snake from the Metal Gear Solid series. Okay, I think my list is long enough haha.

What is the most surprising thing you learned from game development?

How important game feel is to the overall experience. Just cobbling together mechanics and things isn’t enough. Everything needs to be cohesive and flow together. It seems to go without saying, but as I’ve learned more about game design over the years, I’m becoming more aware of the little things that make for spectacular gameplay, and game feel is the kind of thing that should permeate every aspect of a game. To put it another way, the juicier your game is, the better it’s going to feel. It’ll be like a fine meal leaving a great taste in the mouth of your gamers! 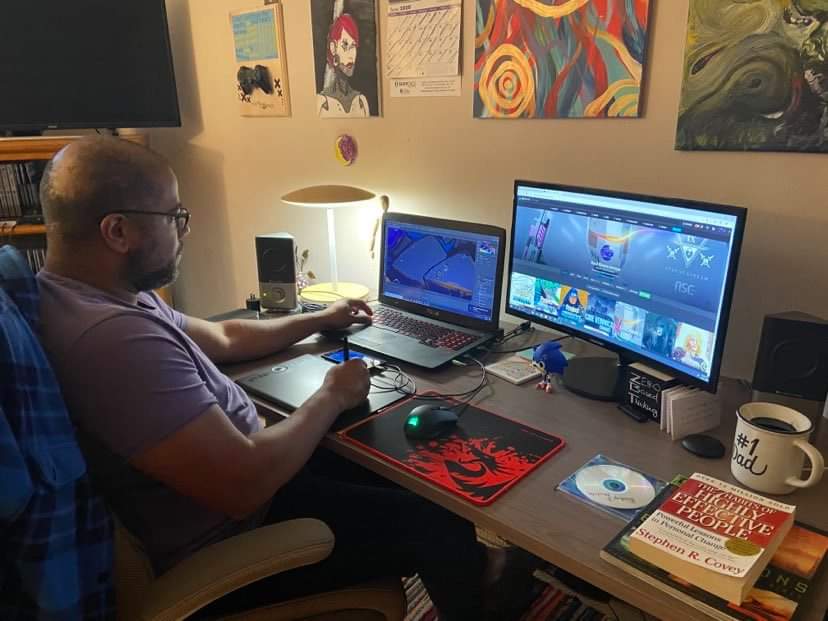 Do you have any advice you wish to give?

I came across a quote recently from someone named Robert Greene that seems timely with all the stressors of the pandemic and social unrest and economic issues that’s given me some perspective, “Always seem patient as if you know that everything will come to you eventually.” Sometimes I wonder if I’ll be able to get where I want to be in my career and as an indie, and so I make a lot of effort to work on my projects in between my other responsibilities such as raising a family and being a stay at home dad. I can fret about money, or the games I want to make, etc., but the quote reminds me to take each single day as it comes and to not worry. Plan for the future and take action, working with the long term in mind, believing that you can achieve the goals you’ve set for yourself if you work towards them every day. 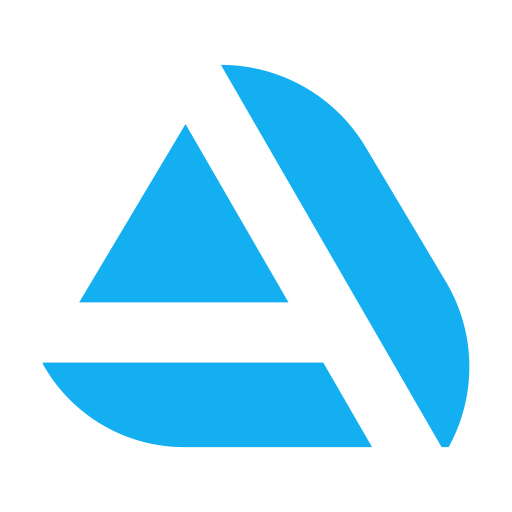