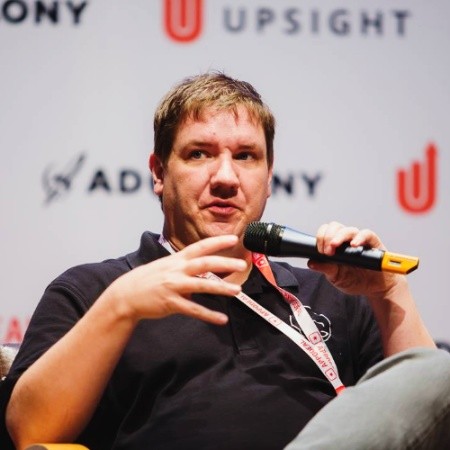 My name is Jay Powell. I’m the CEO of The Powell Group and the Founder of IndieGameBusiness.

How did your podcast start?

I realized about 10 years ago that there wasn’t an effective way of passing down knowledge in the industry.  There were things about business that I assumed other people knew simply because I knew it. Once I realized we had knowledge to share it was just a matter of getting it out there. Being a business guy, I wrote whitepapers… but no one reads whitepapers. Starting a Twitch channel was the next idea and that one worked! After nearly a year of Twitch streams we started pulling the audio and posting that to a podcast.  That’s when things really took off.

It stands for IndieGameBusiness. It’s the overall brand we use for our business education initiatives. In addition to the podcast we do monthly webinars, we’ve put on seven digital conferences since early 2019, and we have a Discord community of over 1,800 industry professionals who teach, share, and learn from each other.

How and why did you get started in this line of work?

It started with an internship in college to test video games and review them for a local agency. I started as a tester, then took over the lead of the review program while I was still in school. When I graduated the owners offered me a job and that was 23 years ago. I’ve always been a gamer, I’ve always loved games. Never would I have imagined I’d turn that into a career though. 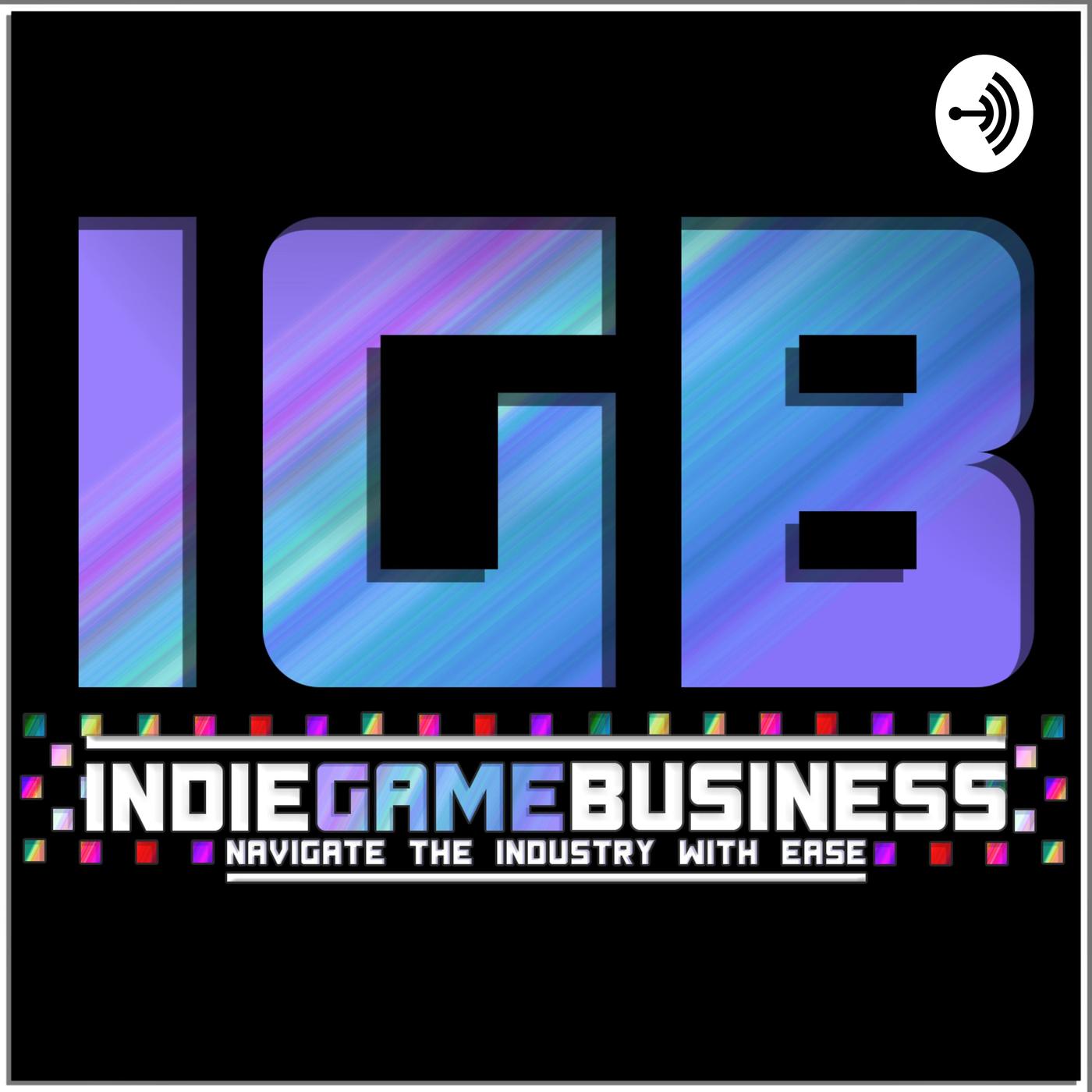 What is your favorite memory so far with Indie Game Business?

We’ve seen lots of good things happen, it’s hard to say. One would be the conclusion of our first digital conference (back before anyone was doing digital events). We only had around 100 attendees but one of the developers wrote to me and told me that they got a publishing deal because of that event. That felt good because we had made a real difference for someone.

Why did you choose to focus on supporting indie game developers?

Indie teams have always been where I loved to be. Twenty years ago the indie teams I was working with were companies like People Can Fly, Haemimont Games, and Starbreeze Studios. Those studios aren’t “indie” any more but that’s where it starts. The innovation in gameplay, art, and sound design doesn’t come from the big AAA games. It comes from the indie teams and those small teams are the ones that really need the support.  That’s why I love it. There’s always something new.

What makes this industry special to you?

I’m a gamer. I started playing games on a Commodore 64 in the early 80’s and I still play games to this day.  If you stay in this industry for more than 5 years it isn’t because you want to get rich. We could all be making more money doing something else. We do this because we love it. Games touch so many people in so many different ways. I’m fortunate to get to smile when someone asks what I do and say, “I help people make successful video games.” 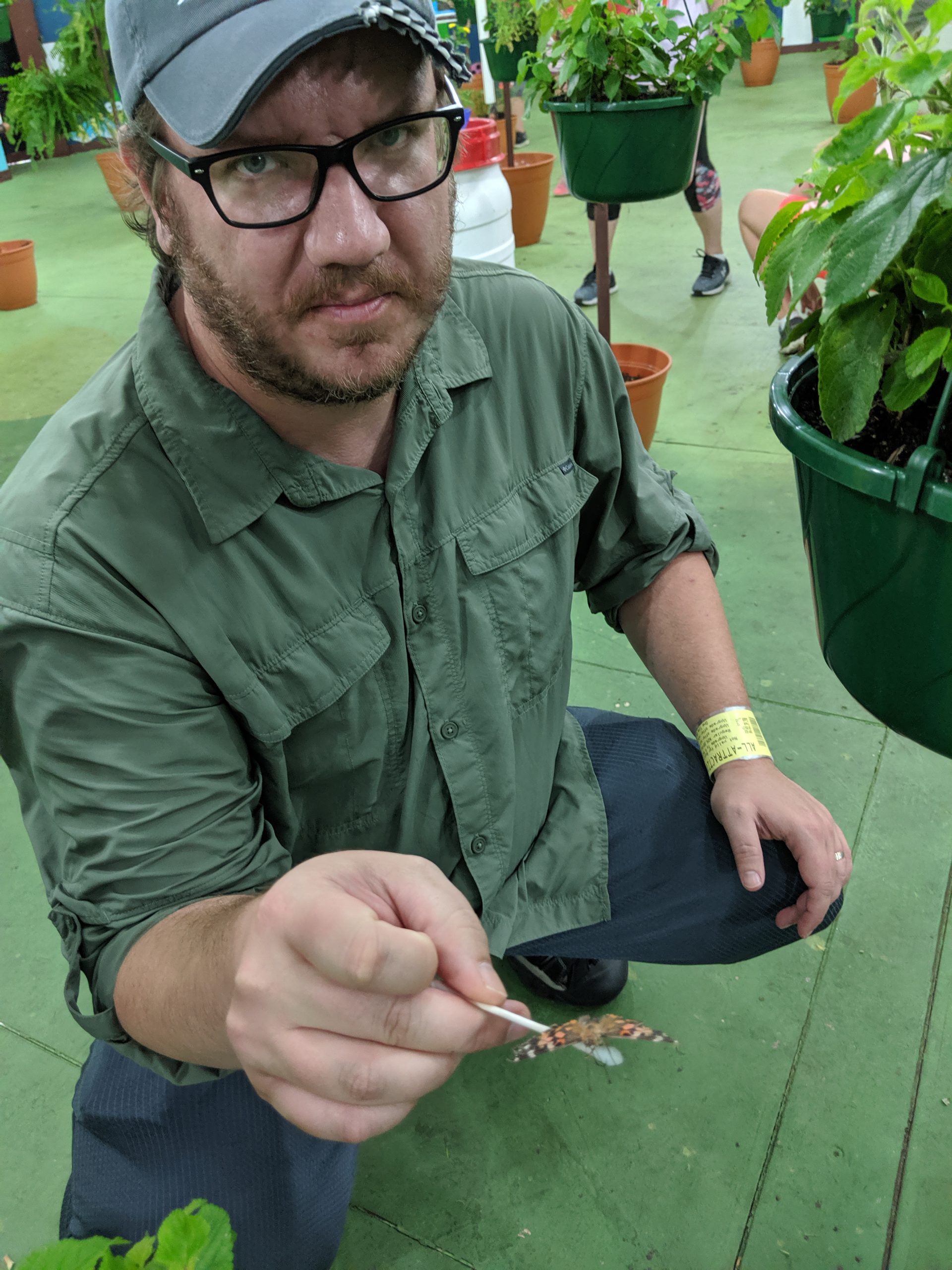 What is your philosophy towards your work?

Enjoy it. That old saying about do something you love and you’ll never work a day in your life is crap though. Yes, I love what I do, but it’s still work! I firmly believe that if you aren’t enjoying what you do you should start finding a way to make a living off what you love. It’s not easy, it can be extremely stressful, but I firmly believe it’s the best thing for your mental health and well being. There are plenty of days my wife would argue that point though.

What are the causes you to support/fight for?

I’m a big supporter of sick kids, my wife and I always have been. We always try to support veterans through groups like OSD. We support conservation groups and of course all our indie development teams.

What value does Games For Love bring that resonated so much with you?

Even in the years before our son was born, my wife and I donated to the local children’s hospital through Child’s Play.  It was just something we did each year because we believed we should. Then when our son was seven months old he contracted a severe case of Staph Scalded Skin Syndrome. It basically looked like his entire body had been exposed to fire. He spent his first Easter in that same children’s hospital we had been supporting for years. One morning I went downstairs to get coffee and I saw a room filled with consoles, and games, and toys, and all this… stuff. It just hit me that the tables had turned and now our son was that child in the hospital.

Tell us about how you believe video games are an important part of the healing process for hospitalized children.

Escapism. That’s what games give us. Kids can be a race car driver in Forza or Gran Tursimo. They can build worlds and games in Minecraft or Roblox. They can slay dragons, they can BE dragons! And for the time they’re playing, they aren’t thinking about cancer, or therapy, or pain, or treatments.  They can just be kids. But here’s the thing… it works for grown ups too.

Teach us something we don’t know in three sentences.

Yes! I knew reading r/todayilearned on Reddit for years would pay off!

“A local folk remedy in Boho, Ireland was to place soil from the local church under a pillow while you slept to cure infections. In 2018 a microbiologist found the churchyard’s soil contains a previously unknown strain of streptomyces which can be used to create antibiotics. 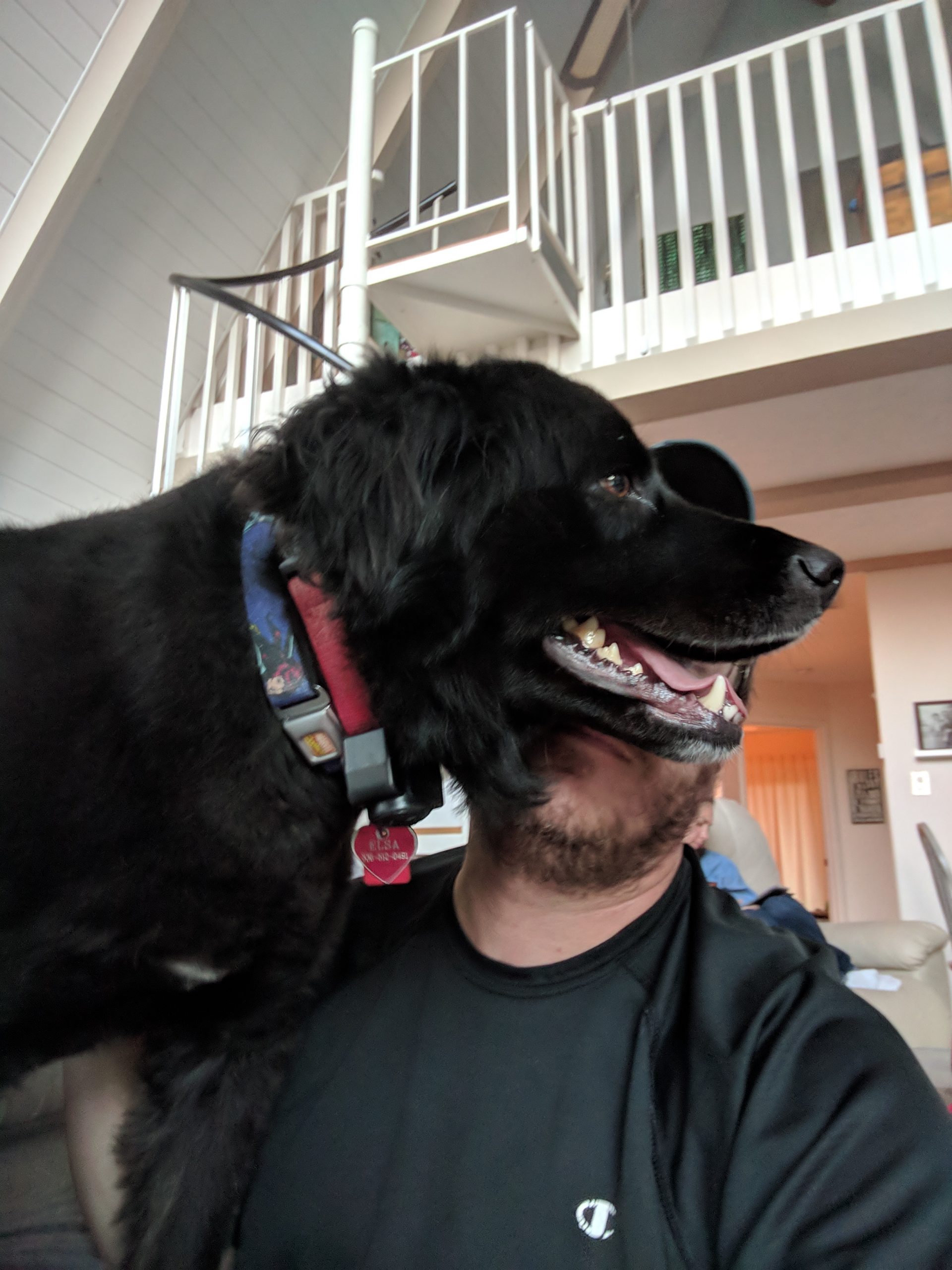 What is one successful thing you do every day?

What one piece of advice would you give to your 20-year-old self?

Travel more. I used to travel a LOT for work but I never actually took time to see the places I went to. My wife has been on me for the last few years so now I take pictures and send them to her to prove I’m “seeing stuff”.

If we met 5 years from now, looking back, what would it take for you to feel happy about your progress with Indie Game Business?

I would love to be able to devote 100% of my time to it, but since it isn’t something we do for revenue that part could be difficult. I want people to say it’s helped them, I want to still be doing this, and I want it to be something I’m proud of supporting all this time.

When did you start playing video games?

I was young, probably 7 or 8. I never had an Atari, or Nintendo, my first console was the Playstation I bought after I was already in the industry.  I grew up a PC gamer (and still am to this day) and my first game was Jupiter Lander for the Commodore 64.

How has gaming influenced your career and life?

I turned 44 in September, at this point I’ve devoted over half my life to my career in games. I’m not sure it’s “influenced” it as much as it simply has “been” my career and life.  😉

What is your favorite game of all time and why?

You can’t make me do that! There isn’t just one! My favorite nostalgia game is Galaga, I don’t even know how many versions I own of that at this point. The games I always go back to are the ones that are so replayable.  I have thousands of hours in Fallout 4 and Skyrim, same for the Civilization series. I recently started yet another trek through Skyrim using some of the survival mods as well as the perk and magic system overhauls. 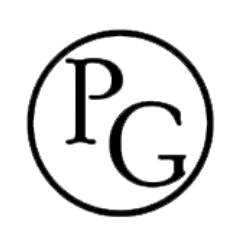