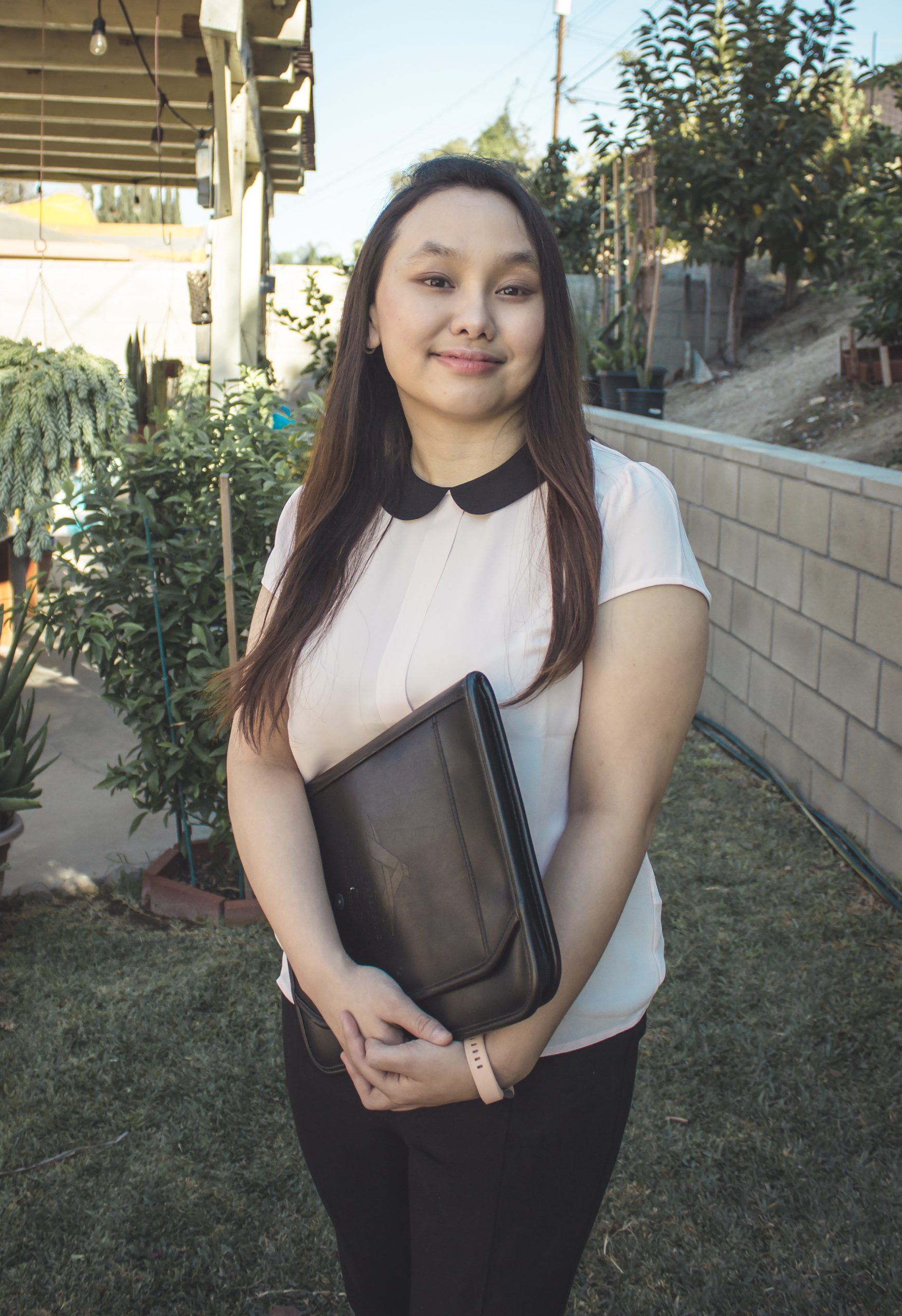 Tell us your background and how you became a game designer.

I became a game designer after giving a lot of thought into what I wanted to do with my life. As a kid, I always liked art and the creation of art. So I always thought I would pursue something in art. I did not know what it was at the time, but I knew I wanted to do something creative. At first, I wanted to be a writer so I started writing a lot of stories and loved the process of creating a world. However, as a young child, I did not have a discipline to complete the stories I started. I was dissuaded by my family at the time to pursue such a career. This was due to the unknown nature of the income that being a writer would have provided. I was dissuaded by my family to pursue anything in art. So there was a period where I thought about being an engineer, or a scientist, or really any stable job. However, there was always this nagging feeling that told me not to pursue such a career. I was lost at what kind of career that I wanted to pursue and I did not know what I wanted to do with my life. This was when Game Design came into view.

It came during a job fair at my high school. I was walking around looking at the potential career I wanted to pursue and I saw that Game Design was an option. I became curious about such a career. I started researching what kind of work a Game Designer does. All the points that I found in the research resonated with me. It had a little bit of world creation, a little bit of art creation, and some technical skills. It was the job that was creative yet at the same time was technical as well. This was the one job where I could find ways to persuade my family about this career choice, by saying that I would go into computer programming to go into game design. In the end, I was able to go straight into a game design degree course, but it took some time for my family to warm up to the idea of me being a game designer. This was how I became a game designer.

How did you hear about Games For Love and what interests you in working with them?

I learned about Games For Love through networking events. It was one of those IDGA events where all of the Game Developers meet up and talk to each other to know each other. This was how I met Justin, a person from Games For Love who introduced me to Games For Love when we were talking about Gaming Industry and getting an internship. During this time, I was looking for an internship to help me get a better footing in the gaming industry. I had already applied to numerous places but they had not responded to me at that time or had rejected me already. So I was still looking for any place that I could apply to. This when Justin introduced me to Games For Love. After the event, I went home and applied to intern at Games For Love and the rest is history.

Do you have any side projects or hobbies you are working on?

At the moment, I am a senior at my University so I do not have time for side projects. However, I am working on a few projects during my senior year at my University. My group and I just finished one of our big projects, which was a kooky VR Escape room. After that, my professor assigned our group another project. This is the project I am currently working on. It is still in the beginning stage of development. We are figuring out what type of game we want to make. The condition for this game is that we have to use two types of technology or software together. In this case, we are going to use the Oculus Hand Gesture and Vuforia together and figure out how to make them work together. Another project I am working on is my senior capstone project. It is my thesis project. At the moment, the game is a 2D action side-scrolling platformer. I am still working on developing the project. 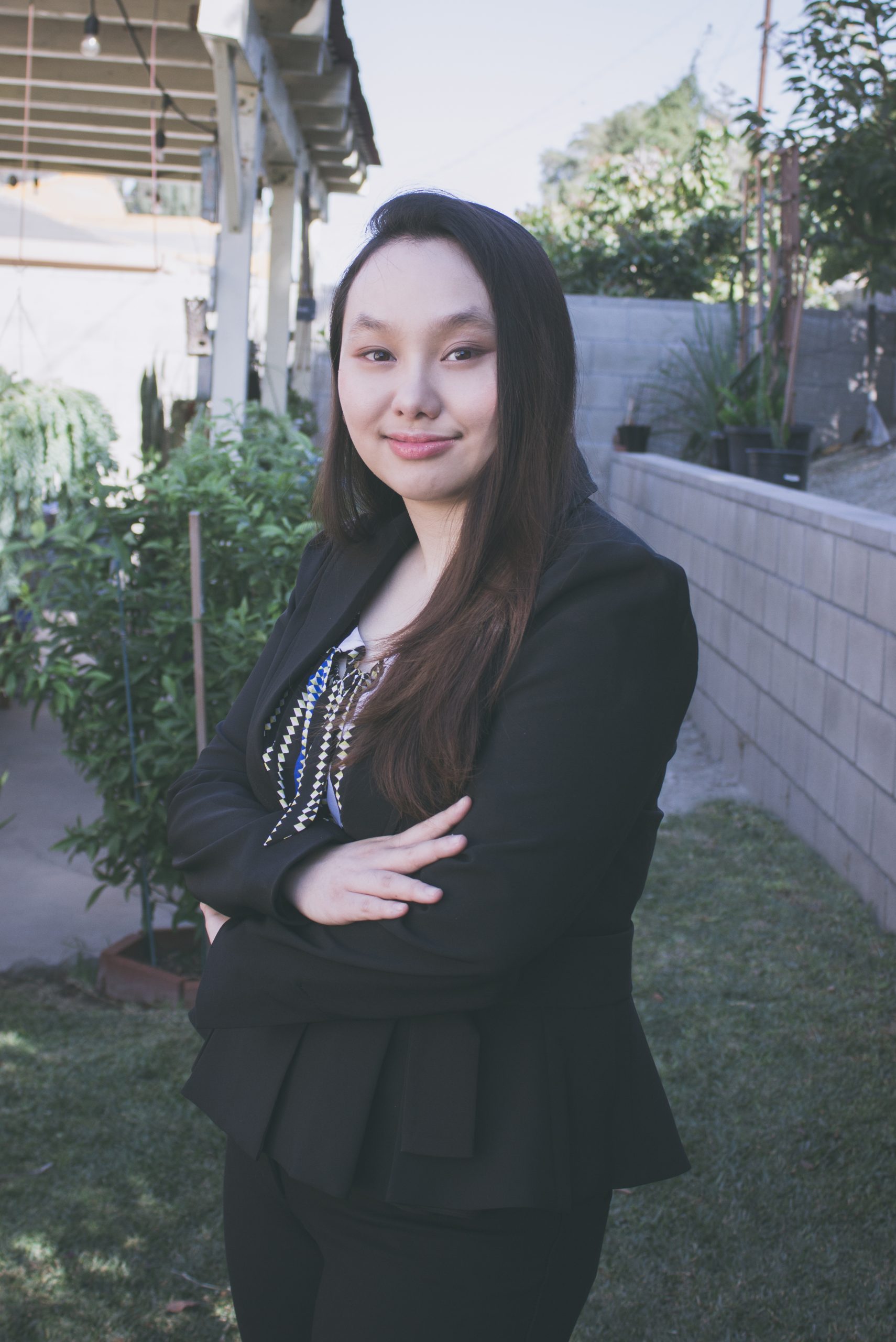 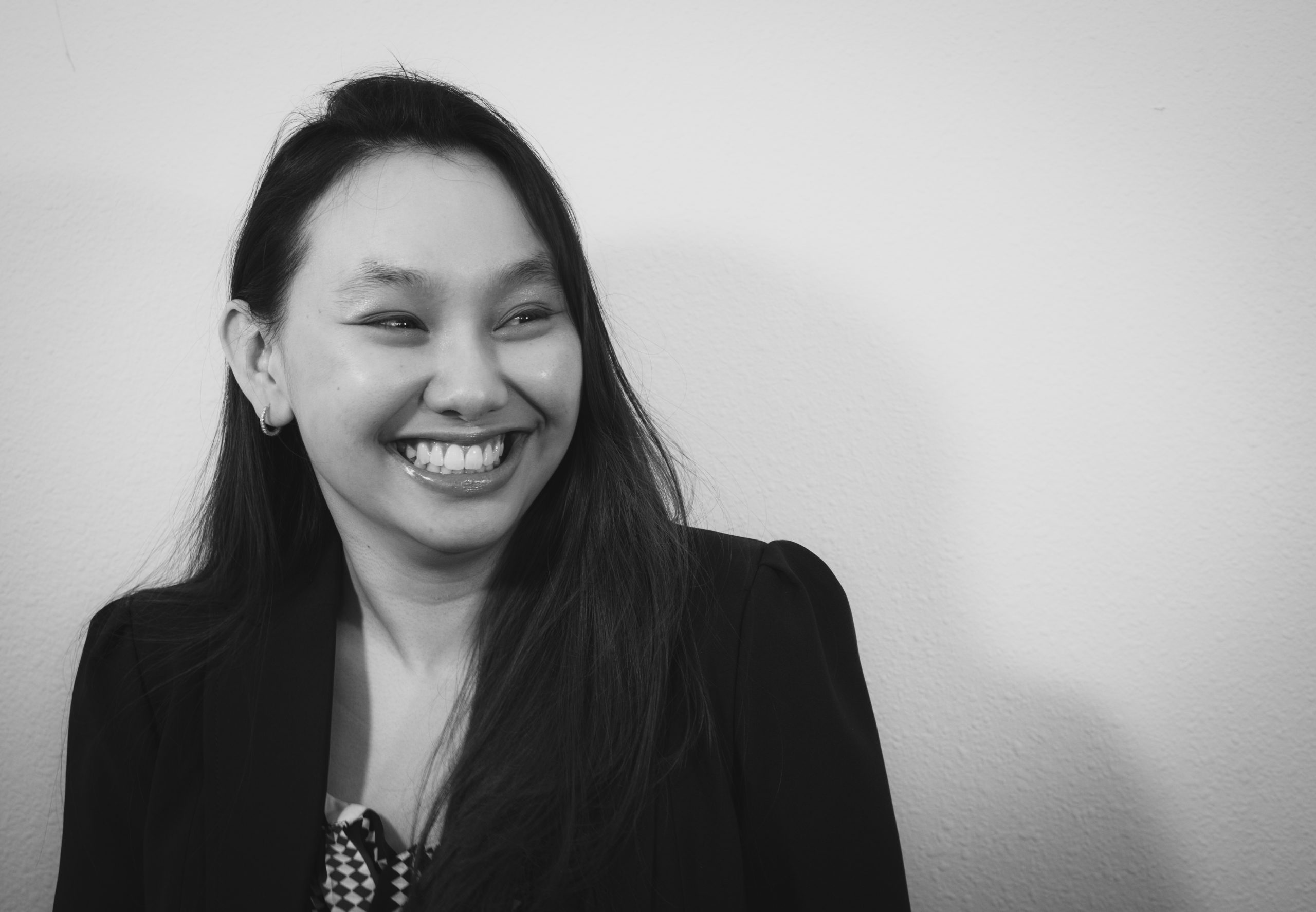 What are your current favorite video games?

Most MMOs that I had played in the past could never hold my attention for this long because it ends up feeling very grindy or pay to progress/win. Also, these MMO games tend not to develop their story or characters that deeply. Due to these factors, I end up losing interest in the game after the hype of the game wears down. However, this is not the case with Final Fantasy 14. The story is compelling and keeps my interest in the game. Also, the game allows me to change jobs on the fly. I love this feature. I tend to like to move between jobs when I venture. This game makes this easy without me having to restart over the game to play other jobs making the player feel like they are progressing in the game in one way or another.

What tips would you have for a game designer starting out?

If you love game design it is okay to be confused about how a game should be made. It is okay to be frustrated at times due to this confusion. But please tread through the fog of confusion and frustration because through the act of trying to figure out the unknown of making video games. The knowledge of making video games will click in your head one day. It won’t click all the way, however, since each small part of these pieces of knowledge will click as long as you keep on striving to learn more about this. Game Designers never stop learning so it is okay to not know everything. However, remember to always strive to learn more. It is hard to point a way game designers should start out learning about game design. However, I would say poke at learning game design through many different directions and find out the one that works for you. This was what I did to learn about game design and how to make games.

What have you learned from your experience at Games For Love and how do you think it has shaped your perspective on gaming as a whole?

I learned a lot working at Games For Love and I am very thankful for that. I learned about how to communicate with teammates and learn how to not be shy when communicating with others in my team. I learned and understand how VR works and how to make it function properly. I did a lot of troubleshooting whenever my teammate had a pink texture issue within unity and learned more on how to solve these issues. I learn how it feels like working in a studio-like environment even though we are remote. With this knowledge, it will help and guide me when I am looking for a job in the gaming industry.