Robert is volunteering as a Project Manager at Games For Love. Outside of GFL, Robert has worked as a PM for 8 years. He holds a Bachelor’s degree in Economics from UC Davis and an MBA from Pepperdine University. 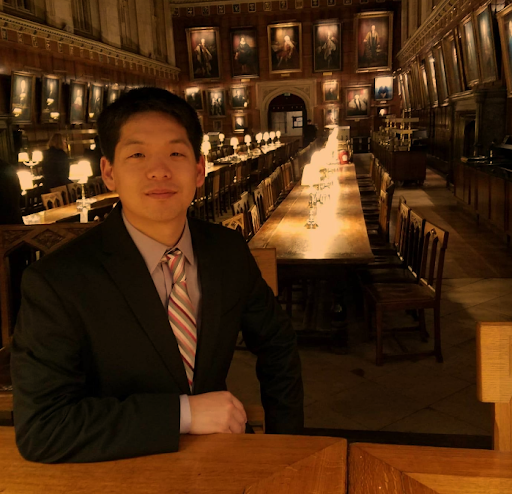 How did you get into gaming?

Growing up, my parents never allowed me to play video games, so when I got my first computer in middle-school I would play games that my friends didn’t want to play anymore. One of the first games that I ever played was World of Warcraft, since it had a free version. Later on, I moved onto Counter Strike 1.6 and the Battlefield Series.

How did you find Games For Love and what made you interested in joining?

I first discovered Games For Love through a job posting on Angel.co when I was looking for the next chapter in my career. On the site, I saw Games For Love’s posting seeking to fill a Project Manager / Producer Role in support of a VR game. Growing up, I always loved games and always wanted to be able to learn about the process as well as have an influence on the direction of a game. When I saw the posting, I was super excited for the opportunity to contribute to something I always loved and was ecstatic to apply.

Can you tell us about your role at Games For Love? What projects are you working on now?

I was brought on as a Project Manager / Producer for the organization with a focus on helping support the development of our Channel Surfing+ Game. More specifically, I am responsible for producing the Channel 5 Section of the game where the player is first introduced to AIMME. Within this environment, the player is also able to watch old movies where we had comedians poke fun of the movies. Players can expect this game to be released late December or early January 2020 depending on [how] far in production we get.

Since I first started, my role has also expanded. I am also helping to coordinate the development of an app called BragRights. In BragRights, users/players will connect their social media to the game that will allow for them to challenge their friends and followers to friendly challenges for bragging rights and charity. The UI/UX will allow users to choose from a pre-selected list of challenges, or create their own. The loser will have to challenge a new person, or donate to charity (Games For Love) to benefit sick children in hospitals.

How would you describe the differences between Games For Love and larger, more established corporations?

I would first say that the main difference between GFL and traditional corporations would be the amount of funding available. Since, GFL is a non-profit, we don’t have the traditional resources that a lot of the larger corporations have. With that being said, there’s a lot of room and opportunities to be creative in resolving those obstacles.

I would also say that since GFL is a lot smaller, people are able to work more closely together and there is not a lot of red tape in terms of getting things done. When someone has an idea, we can usually go ahead and develop and then implement without too much push back. This is great as it allows people’s creativity to blossom. 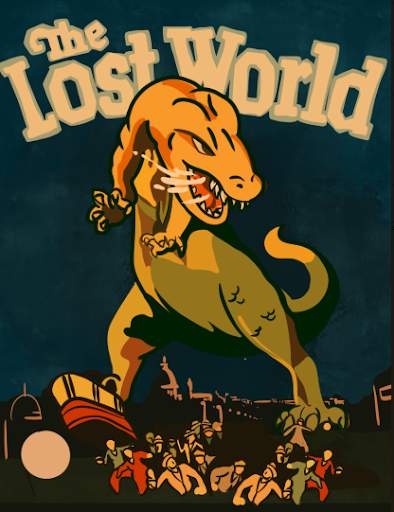 What are the team roles when building a game? Can you describe the process and the timeline?

There are a couple of roles that are needed in building a game. The first and most important would be the design / concept artist. This role is important as it gives us an idea of what the game would look like. We would then have a 3D modeler who would take those concept designs and make a 3D model of it so that we can play around with it in Unity. Once that’s complete, we would like our animators to bring life to our 3D models. Upon finish, we would then bring in our voice actors to give our characters more personality as well as an actual voice. After that, we would also have a Unity Programmer on the back-end who is helping us put in rules for the games. This can be things such as gravity, triggers, and gameplay mechanics. Once we have all these in place, we have the core essence of a game.

Tell us one thing you’re looking forward to that’s related to Games For Love.

Of course! This would definitely have to be the release of Channel Surfing+. This would be the first game that I would have had a part in and I am super excited to see how well it does.

Do you have a favorite moment during your volunteering at Games For Love?

I can honestly say that most, if not all my moments at GFL have been great. Nathan Blair (CEO and founder of Games For Love) has been an amazing person to work with. He’s very understanding and supportive [and] even though he has a lot of work, he’s always willing to help out.

If I had to choose my favorite moment, it would be the time spent during the mentorship program. I really enjoyed being able to pass on what I have learned in my career to someone who is about to start their own career. The moment I most appreciate is seeing my mentee take on what I’ve taught and is able to apply and see success from it.

Games For Love is a wonderful place in the sense that there’s always opportunities for people to grow and give back to the community.