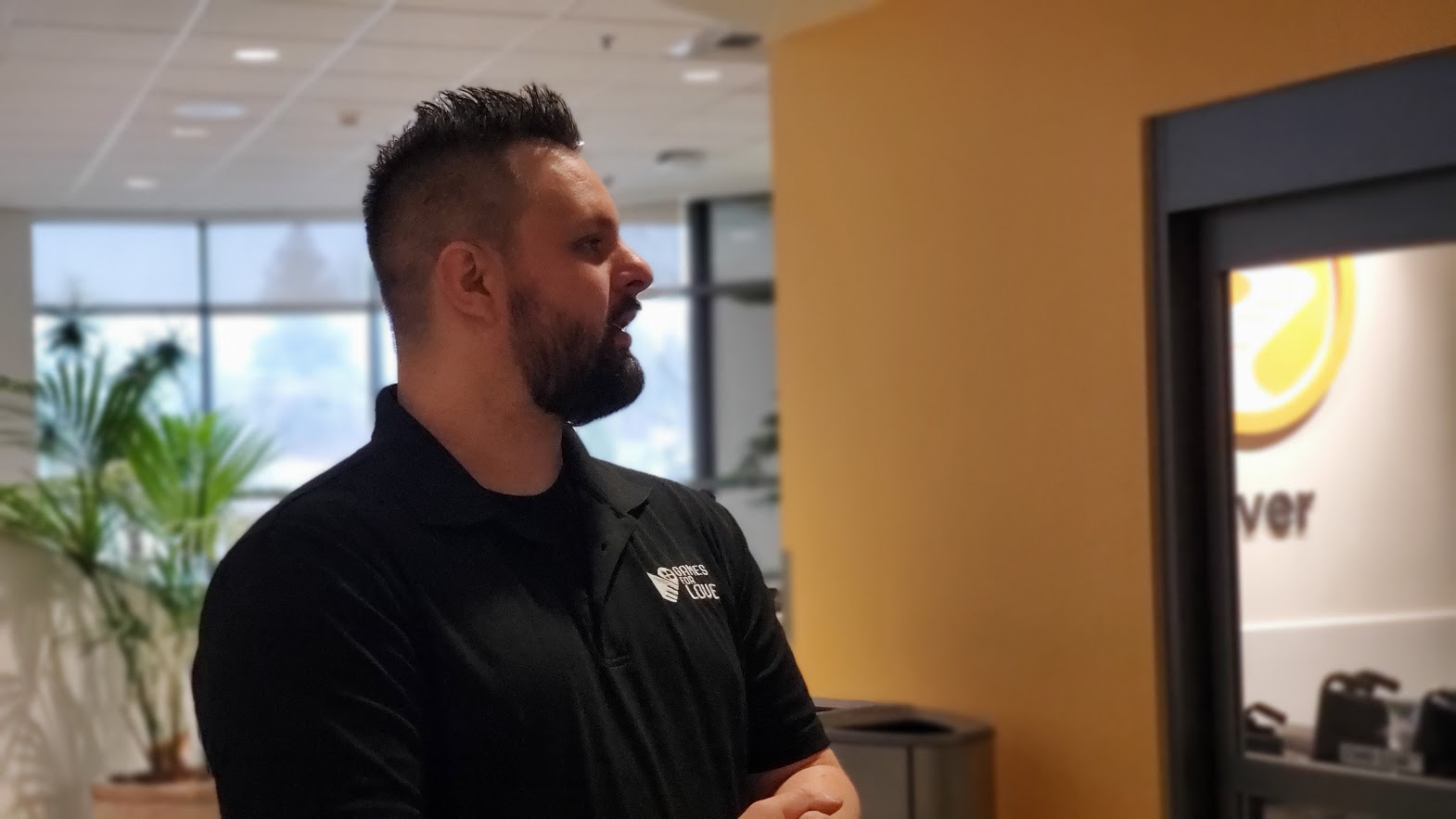 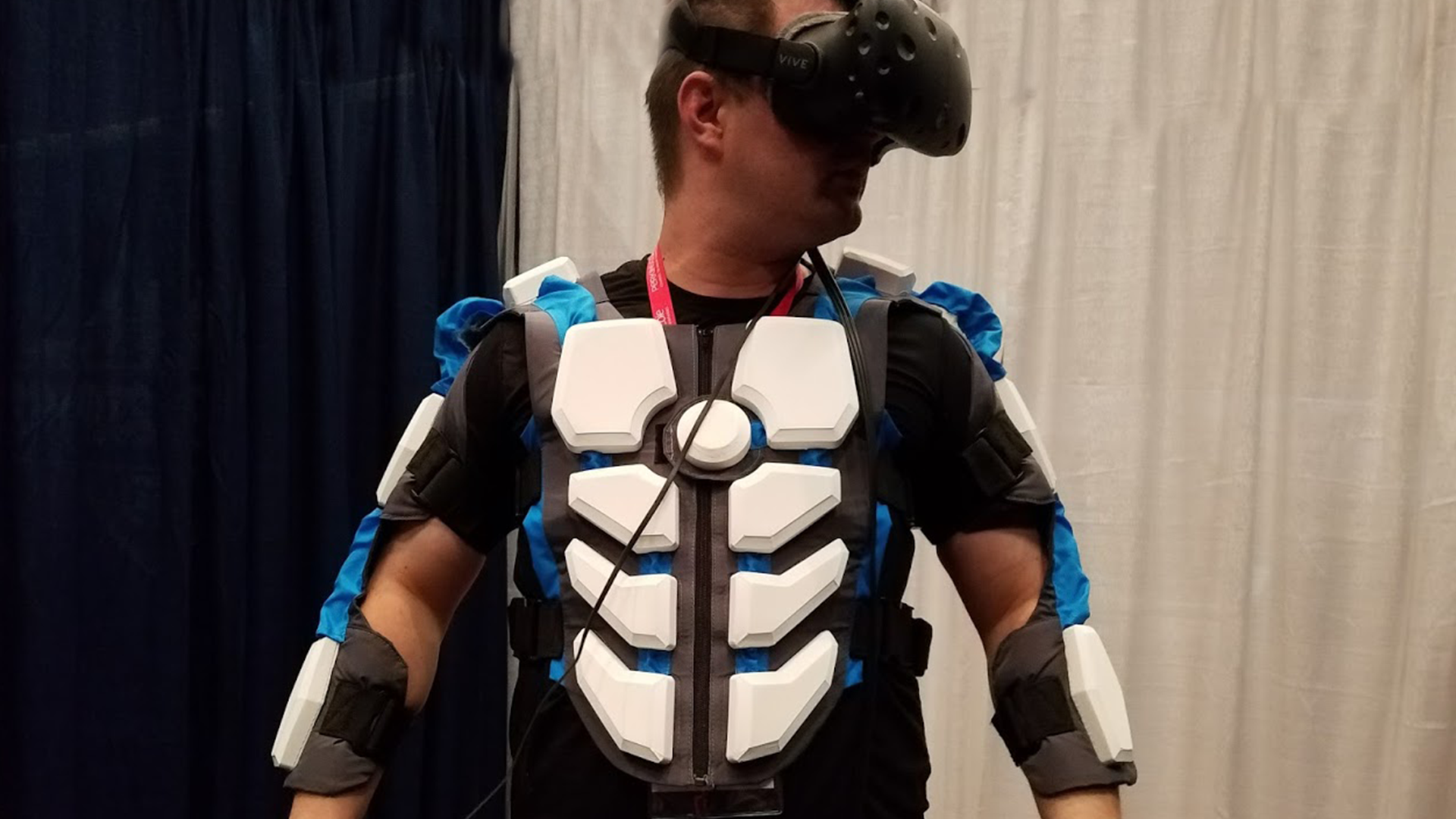 Nathan “Jetti” Blair has over 17 years in the Nonprofit industry, often intersecting with entertainment and technology.  Regarded as a thought-leader, and an expert in areas such as entertainment startups, tech nonprofits, remote-based operations, and Virtual Reality. Nathan has consulted with Fortune 500’s such as Microsoft, XBOX, Nintendo, and Glassdoor on such topics, and more to bring to market next-generation software, hardware, and UX.

In 2001-2005, Nathan was given the opportunity to serve the community as a part of a nonprofit to mentor, and assist inner-city youth in Washington, and soon moved to California to do the same. While in Washington Nathan had won several talent competitions for his talents in the human beatbox but lent himself well in California where he earned the admiration and support of his youth, and soon went on tour domestically and internationally full-time. He went on to produce albums and began to earn industry credibility with songs on the radio, and online streaming and following as a part of the newly emerging indie music scene online considered one of the pioneers in the space and found himself rising up Myspace music charts.

2005-2008 Nathan was touring nationally, and internationally to promote his album when he was approached by a touring nonprofit known as Helping Youth Prepare for Excellence (HYPE) which delivered a message of hope to schools and performed city-wide concerts on a daily basis to join forces. Nathan accepted the offer and decided to become a leader within the organization and toured doing shows to packed out crowds sometimes as much as 8 shows a day, and thousands in attendance just to accommodate the crowds. US Military soon got wind of the message, programs, and unique way HYPE operated and invited HYPE to perform in Europe on several city tours. A year later, they were informed that after the visit, the largest military base USAG Baumholder, in Germany which had a very high crime rate, had plummeted to less than 1% crime, an absolutely astonishing acheivement which was rewarded. Leaders were brought out to the tarmac where they were presented with 2 Medals by a 4 Star General.

While touring Nathan “Jetti” Blair opened for the World Cyber Games in 2007 at CenturyLink Stadium, the home of his favorite football team, the Seattle Seahawks is where Nathan’s passion for gaming was ignited. It was here where he performed in front of more than 2.5 million Esports fans, gaining coverage from MTV, SpikeTV (Now Paramount), and many more online streaming platforms. This was the moment that reignited his passion for gaming, and as a lifelong gamer himself, began to ask the question “What is the next chapter for my life?” As living on the roadwhere he was living out of a suitcase in a new city, or country seemingly every week began to take its toll. So he went out to look for opportunities in the Gaming Industry. 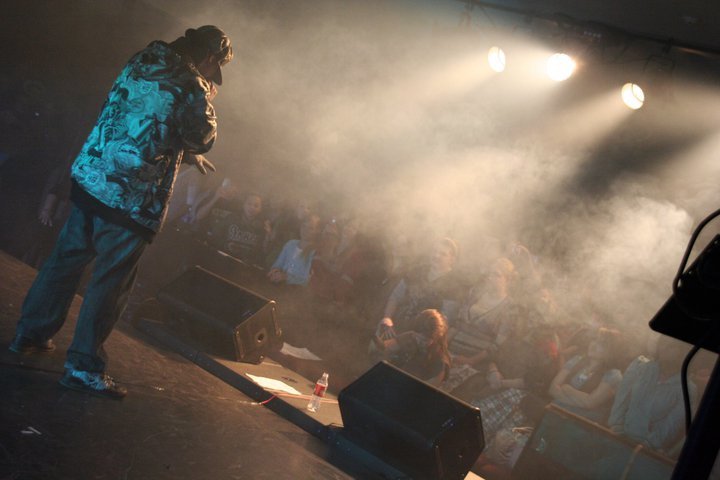 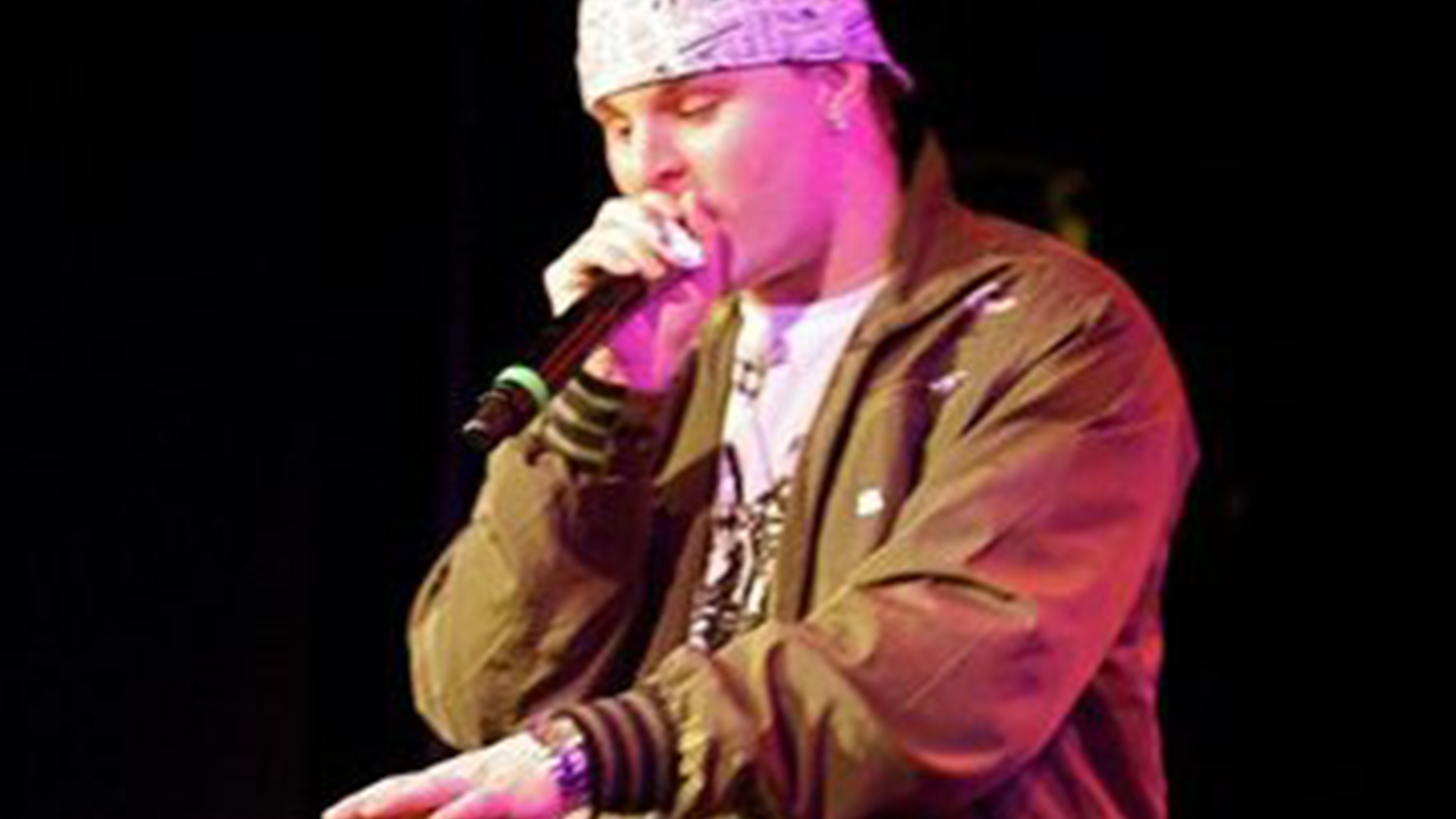 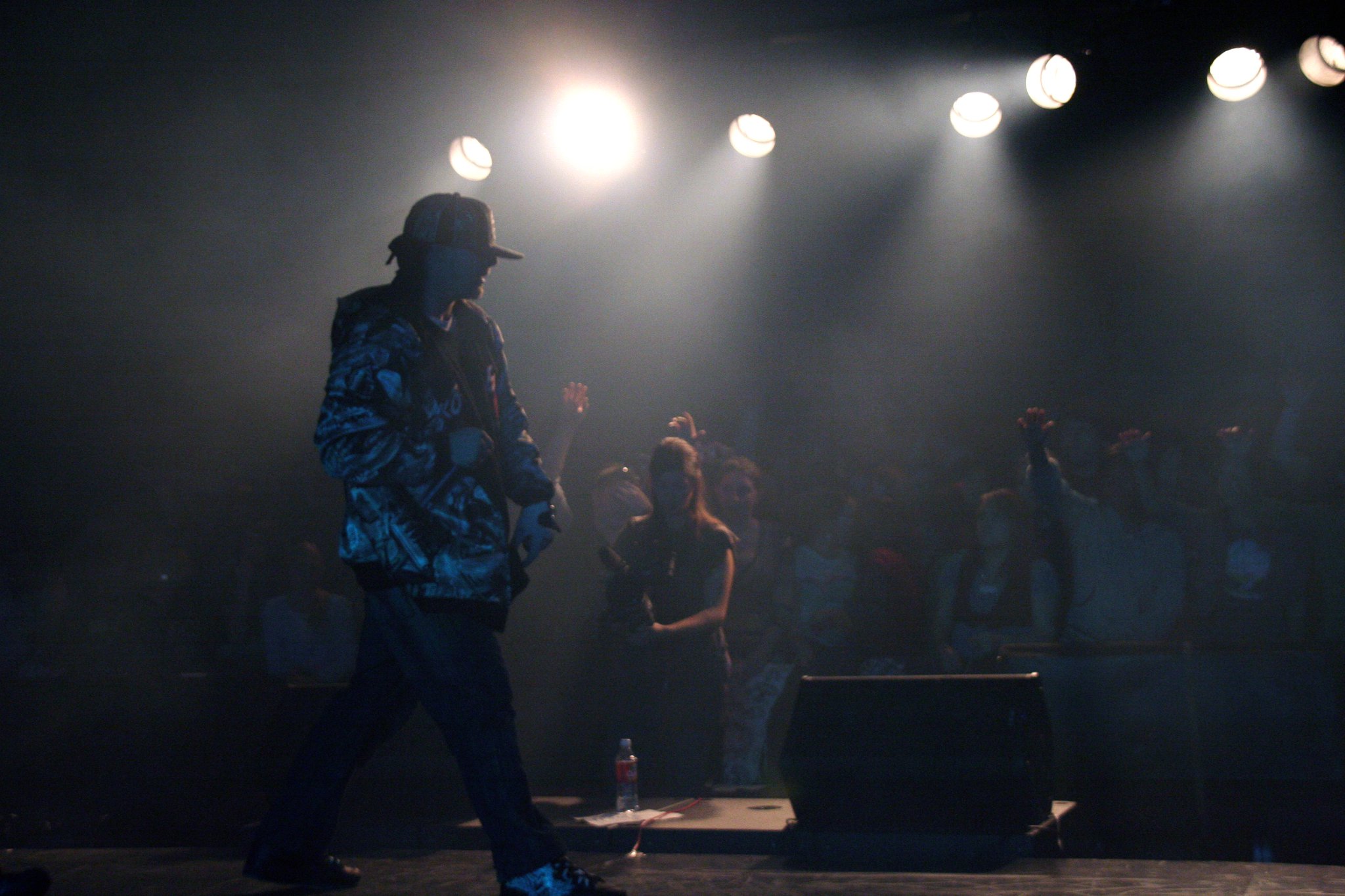 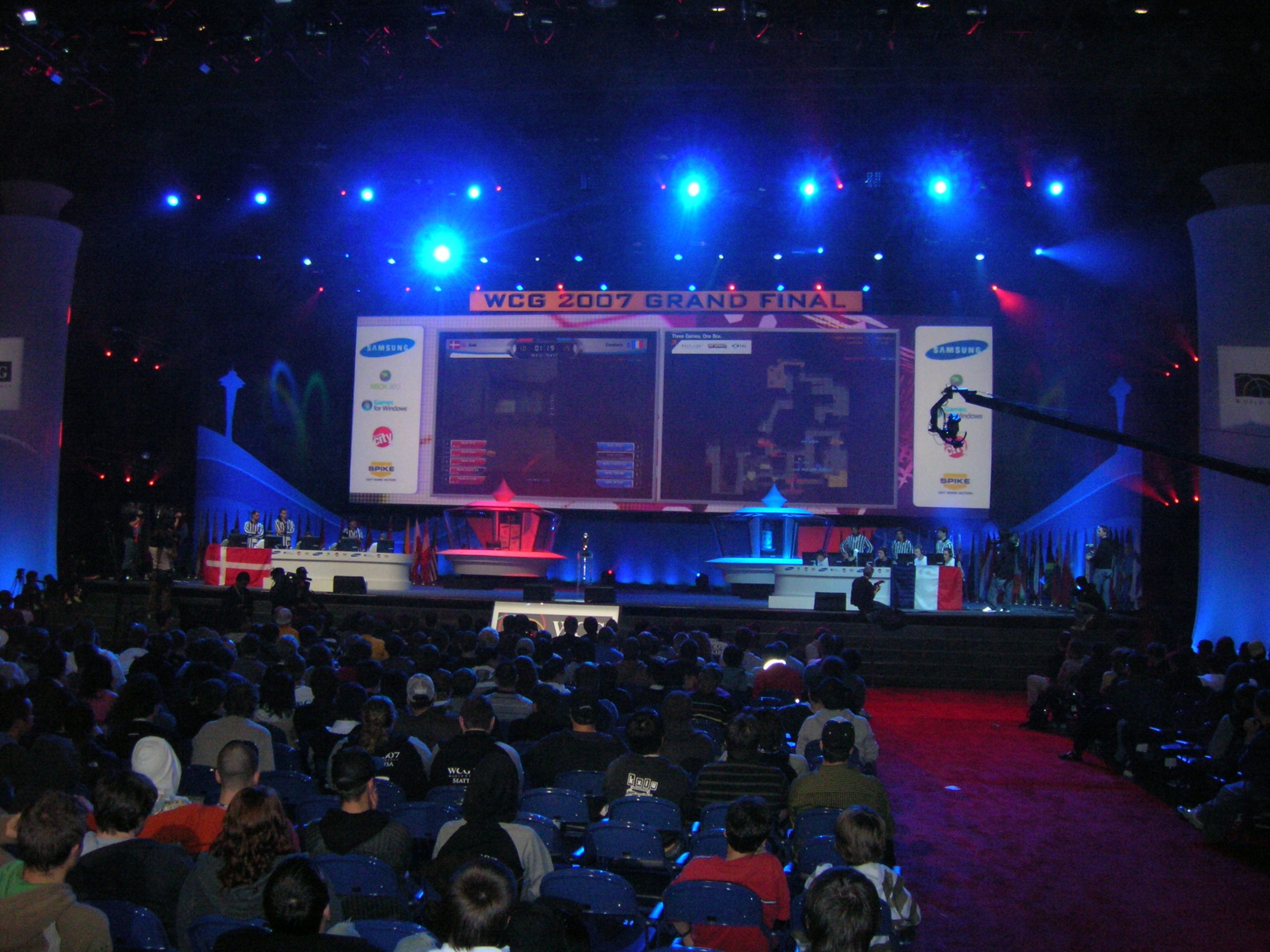 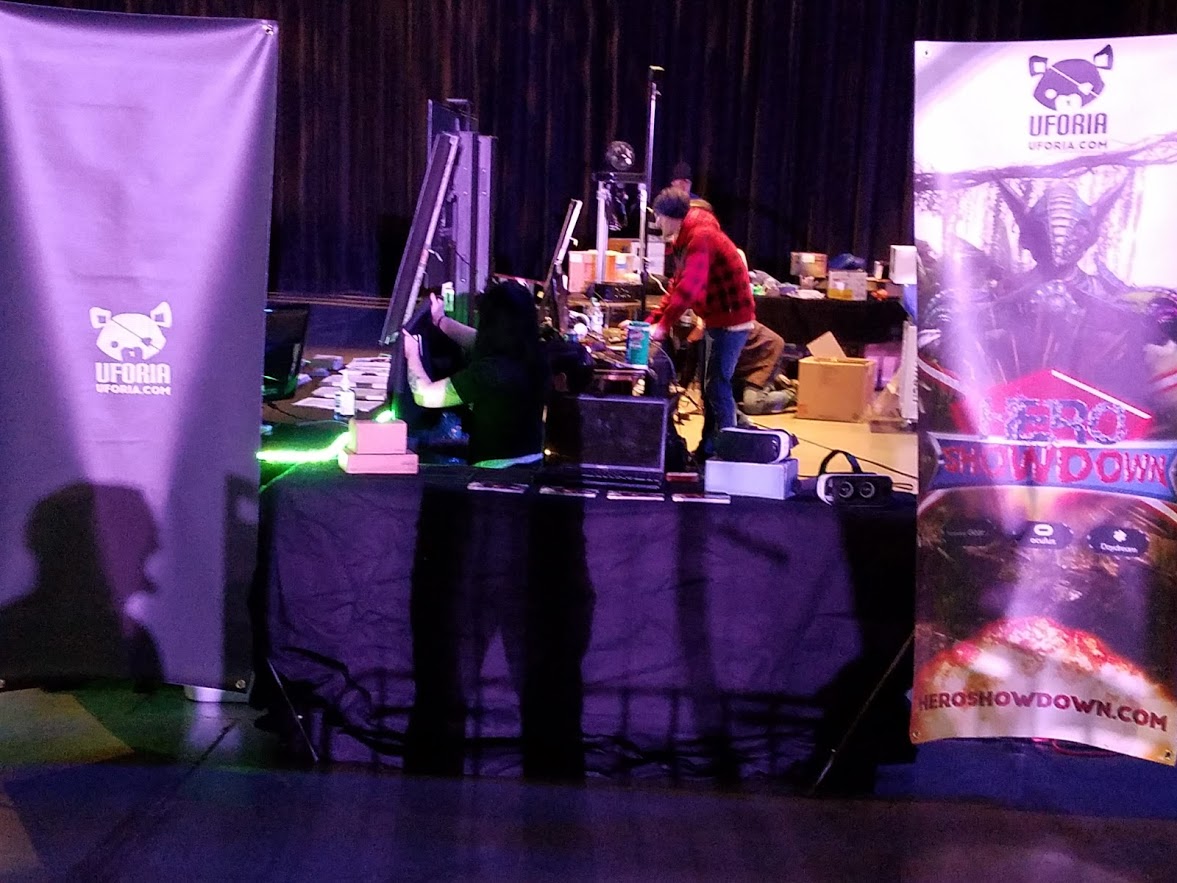 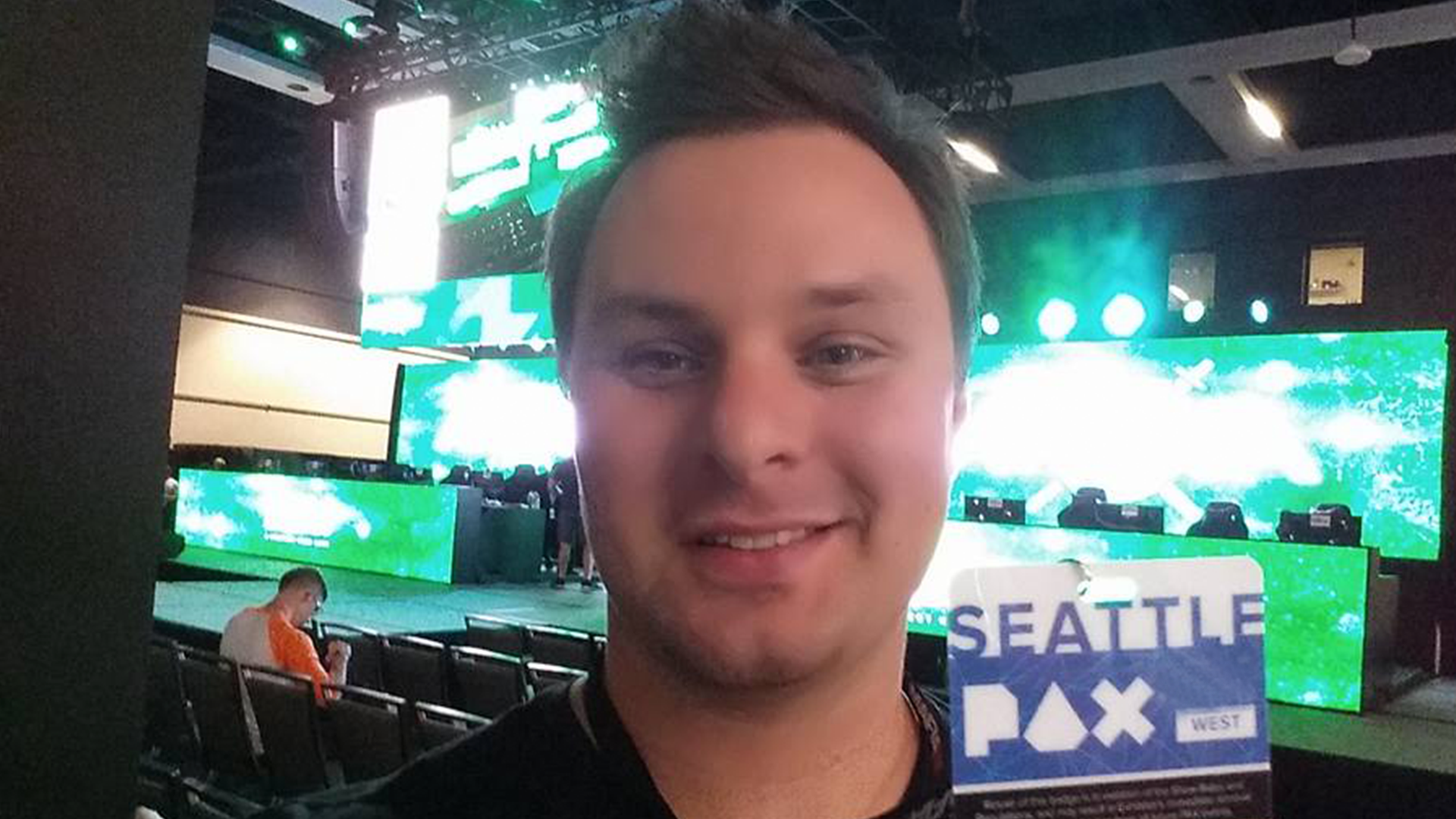 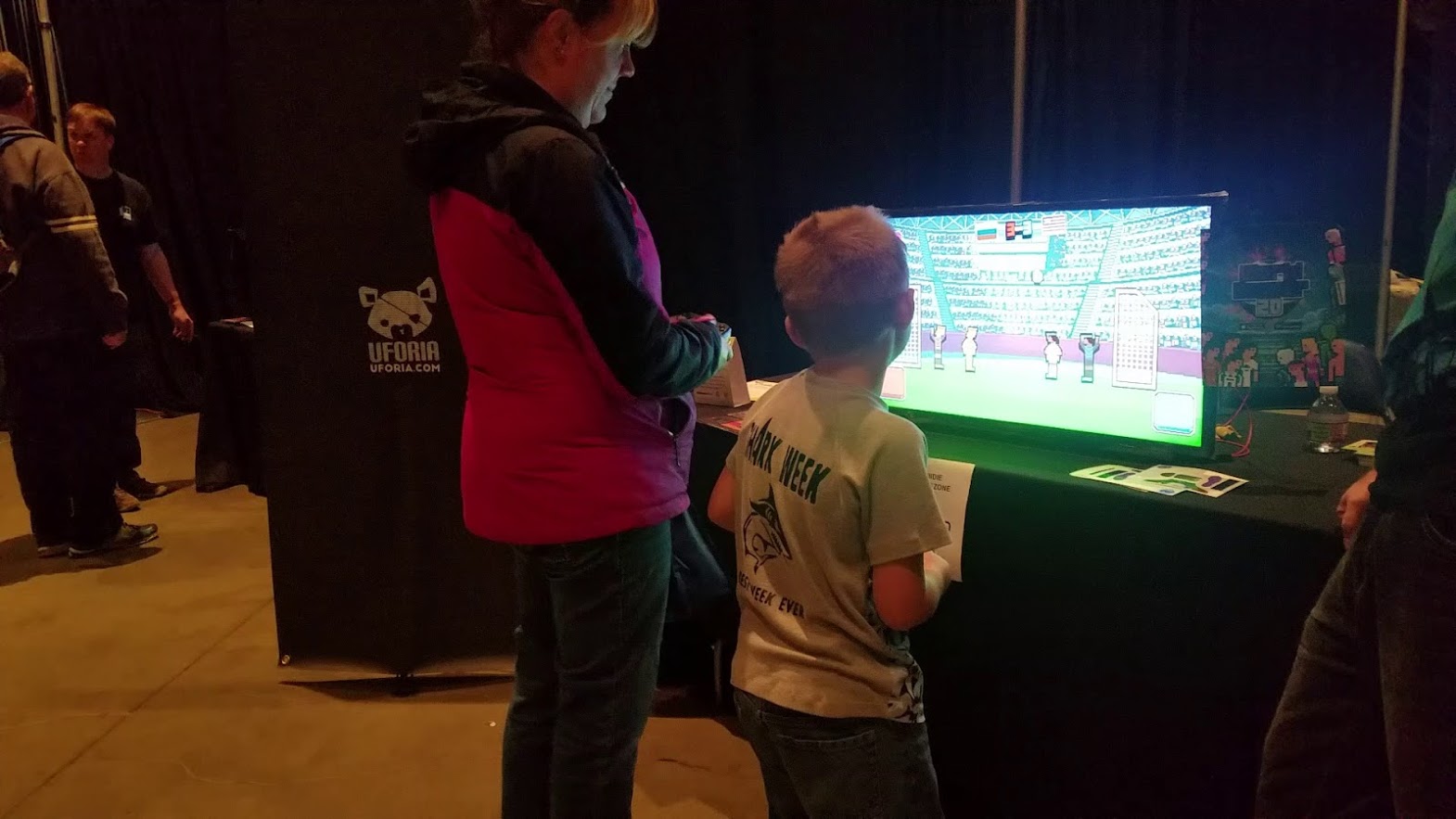 Nathan’s childhood dream to be in the game industry was realized when he Invested into UFORIA Inc., an MMORPG Publisher with millions of players worldwide with games like NosTale, Mercenary Wars, Three Kingdoms, and RedWar Edem’s Curse. In 2008, in the economic crash soon learned the business and development side of games to keep the company afloat started diving into the mobile market, which proved a huge hit. In 2010 Nathan became CEO of UFORIA, created Unite!, a social network that connected all social networks as a value add and sold in 2011. This time also encouraged him to take his technical skills to the next level and to learn more about the game industry where he went to a Nationally Accredited Institute of Technology to pursue a degree in Interactive Media & Digital Gaming, which he achieved. UFORIA went on to develop many games for Mobile, VR, PC, even Alexa as a first game on Alexa called “Bomb Defuse,” and a true pioneer in the sound gaming space. As time went on, Nathan began to look back at his days while driving impact and helping youth through his nonprofit work, which has its own story of it’s own; the [Games For Love founding story]. Nathan started Games For Love early 2018 and was granted 501(c)(3) status by the IRS October 2018. Games For Love publicly launched at GDC 2019 with the support of over 40 companies supporting and backing Games For Love.

In 2020 Nathan unleashed a 5-year mission to reach and impact the lives of over 10 million children through gaming, and technology. Nathan serves children to create future leaders, and to leave a legacy of good greater than he has been a part of previously. He finds it an honor to help bring joy to hospitalized children, as an immense privilege to get to do this work every single day to drive forward the charity to help, encourage and even save kids all over the world. Which wouldn’t be possible without generous donors like you partnering with our cause. 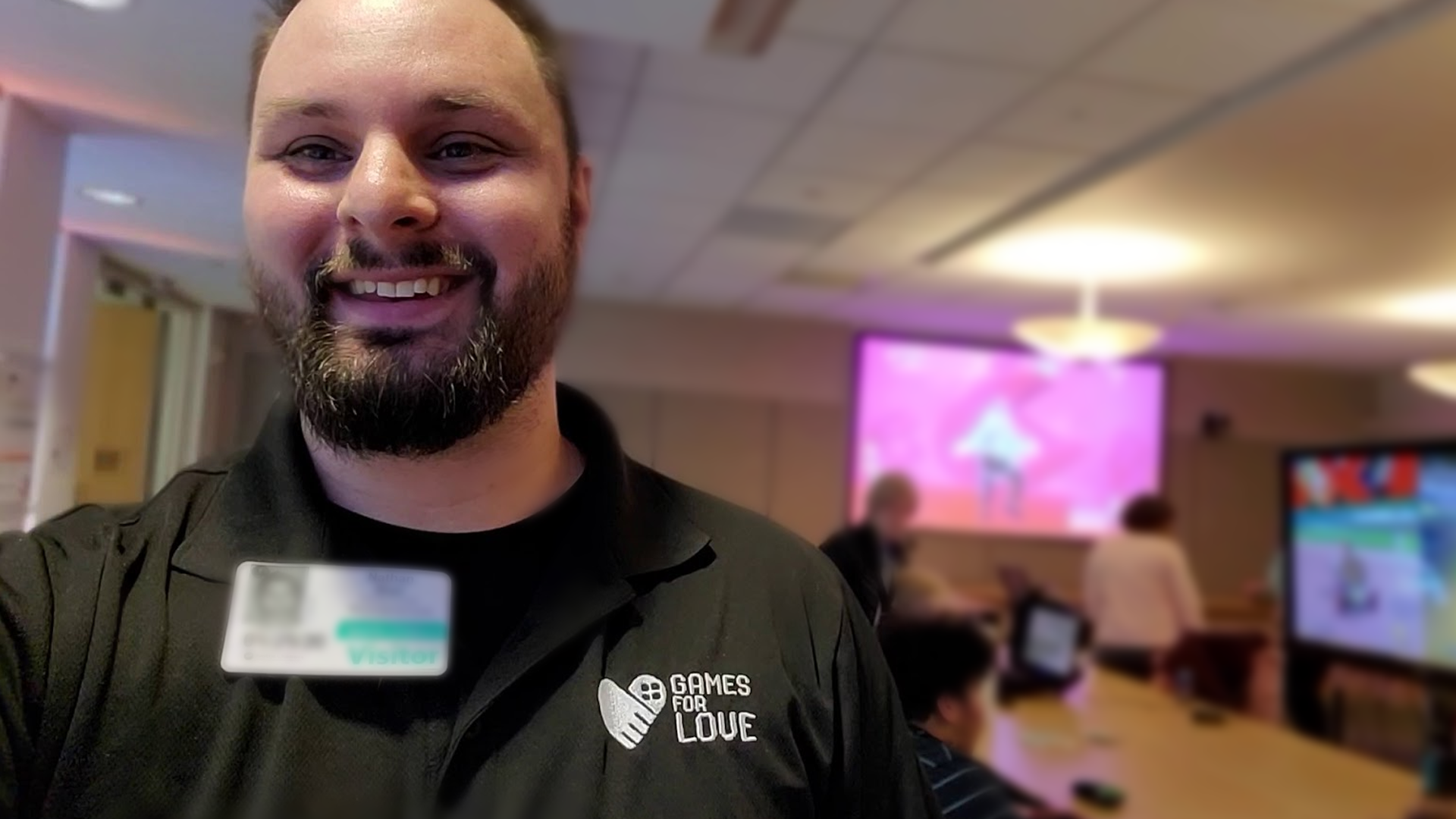 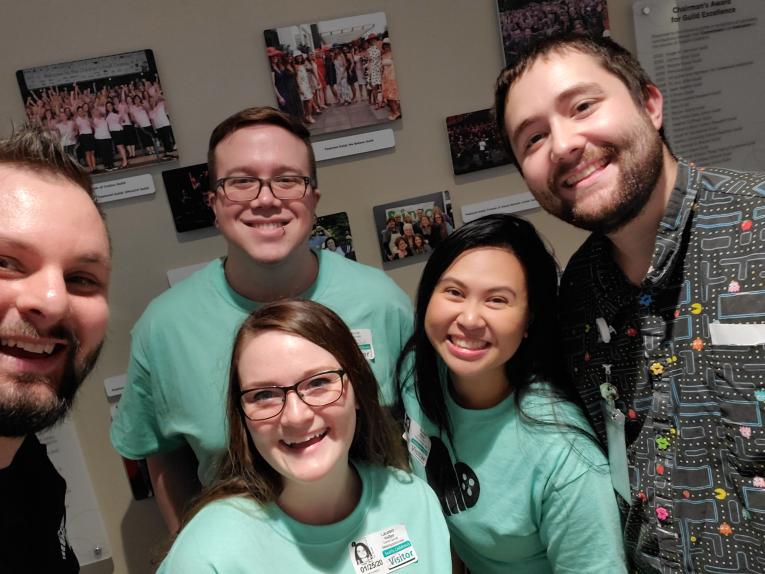 Partner with Games For Love for the kids today!